2 Books that are Must Reads During these Troubling Times

During these very troubling times, with a president who, in my opinion, is acting in dangerous and dare I say unhinged ways, it’s worthwhile to note that we’ve been through this before. Seriously. Annette Gordon-Reed gives us an up-close look into Andrew Johnson, a vile, stubborn man whose admiration for the antebellum southern white way of life set the ugly tone for race relations for the next 150 years. She does this in a terse style in which she takes only 205 pages to make her cogent points. As you read it, the parallels to today are striking. (amzn.to/3it2Ta1) In a similar vein, albeit in fiction, Philip Roth’s masterful The Plot Against America (amzn.to/2C612r7) gives us a blueprint for how a president would like to conduct business in a proto-fascist manner. Published in 2005, it’s hard not say that Roth was prescient. Important books to read, especially since the national election is less than a month away. Vote early, America, in person when you can. 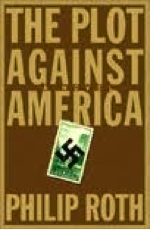 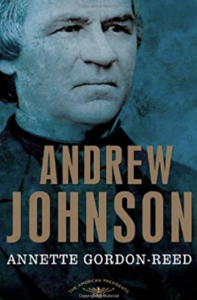