The book industry is in a period of significant change, brought about in great part by the following set of occurrences in recent years:

The number of print books is still below where it was in 2005, which is a bit surprising, since self-publishing has grown significantly.

However, revenues from e-books have grown dramatically over the last 10 years. 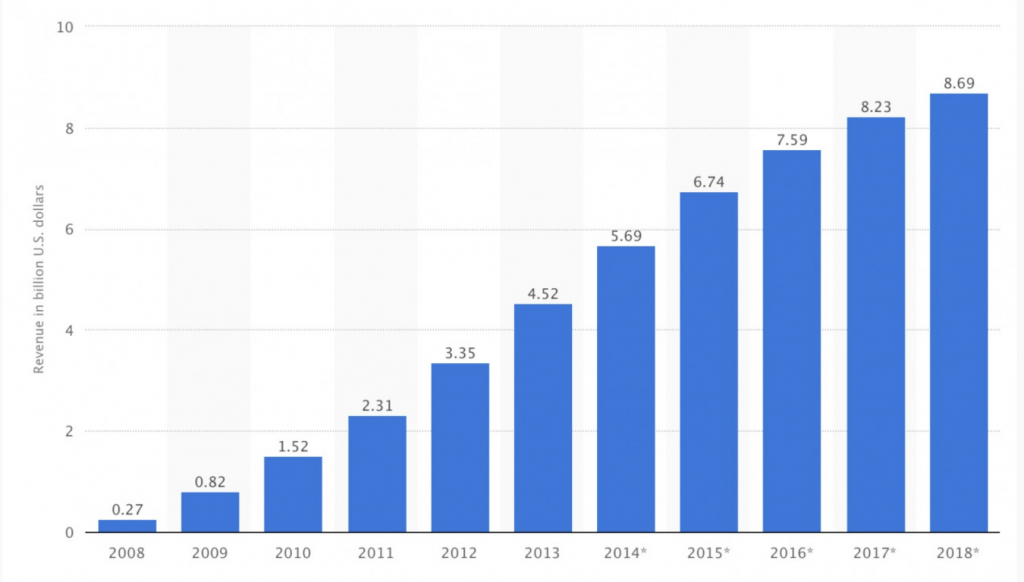 In general, the book publishing industry has adopted and maintained a new product promotion model that is virtually distinct from every other kind of consumer product.  New book marketing activities are concentrated at launch and are focused on favorable reviews by well-known personalities (including writers and cultural/media personalities) in a few influential outlets, as well as personal promotion by the author at retail outlets and on radio and television programs (when possible).  As a bow to the new media, websites devoted to the book and the author are de rigueur, as are Facebook entries and Twitter accounts.  However, following the introduction, little (sometimes no) promotion for the book is made and the use of the new social media is often not fully utilized.  Books are seldom (if ever) re-reviewed and marketing practically ceases a short time after launch; even for well-known authors, it is uncommon for a new perspective (i.e., a new review) to be written after the initial launch period.

The  introduction of Amazon was one of the most unsettling distribution channel innovations of all time and significantly altered the methods in which books were physically distributed, marketed, reviewed and priced.  Amazon’s influence increased as it purchased Goodreads.  Coupled with Internet-available publishing and e-book readers, the impact on retail bookstores has been transformative and the cumulative effects on the large publishing houses have led to mega-mergers with the resulting reliance on the “blockbuster” model — that curbs publication of new and unproven voices. 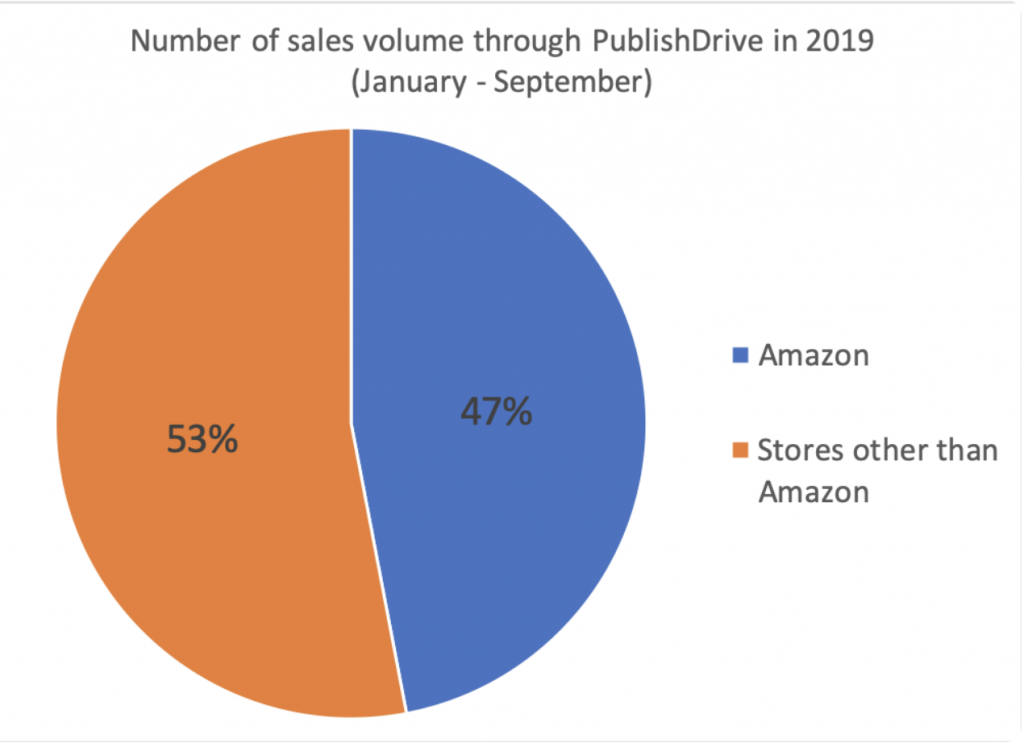 While disruption and novelty create uncertainty, they can also serve to be the mid-wives for new approaches that can take advantage of some of the changes to create valuable properties that are tightly focused on one goal:  the publication of good quality, commercially viable literature from new voices that can be marketed by taking advantage of the new media approaches.